The leaning tower of PISA has been standing tall for years. Yet, you start to feel like it’s going to fall on you whenever you put your eyes on the tower. Well, that’s just an illusion that comes from the masterpiece of a great architectural mistake. But what really makes the skyscraper appear lean? Here’s why.

The soil over which the leaning tower was built was weak. That is why the building started to tilt after a few floors had been erected.

To control the tilt, the builder proceeded with further floors but did so in the direction opposite to the lean. This was in an attempt to control any looming danger and avoid further learning.

The soil under which the leaning tower has been built is believed not to be strong enough to carry heavy buildings. That is why engineers have to go an extra mile with their designs to create a masterpiece that will defy the laws of nature.

With the soil not strong enough to support heavy objects, nature dictates that it’s only a matter of time before the building goes down. Almost true to that, the lean increased a few years before 1990. If nothing had been done, perhaps things would have been worse. Or maybe the world would have been treated to another disaster of a lifetime.

For that reason, the action was taken to mitigate any looming dangers. Between 1990 and 2000, engineers embarked on a strengthening process to bring the building back to a straight position. The attempt was successful and the lean was reduced.

According to reports, the building now tilts at only 4 degrees Celsius. The insignificant lean makes the building tilt just enough for by lookers to notice but stays strong on the ground with minimized safety threats.

The Leaning Tower of PISA

The tower is considered one of the earth’s most treasured architectural errors. Besides, the beautiful mistake is a UNESCO World Heritage site, making it a treasure and an attraction site for that matter.

It may cost you about $35 to get an entry ticket to his beautiful site. Your ticket will be valid for about half an hour plus you’ll be required to take safety measures while inside.

There are organized tours both inside and outside and may set you back about $36. The tours mostly last for two hours with thrills you may never forget in your lifetime. For these guides, you also have to take safety measures.

The tilted building is not 100% safe. The fact that straightening measures are being taken does not mean all safety threats have been neutralized. That is why you have to stay vigilant all the time.

Some tours offer amazing trips around Pisa and inside the leaning tower. This makes it possible for a visitor to enjoy both the interior and outside at affordable prices.

Facts about the leaning tower you must know

The leaning tower of PISA is affiliated with the catholic church and is located in Pisa, Italy. The architecture is a typical Italian building and was designed by Bonanno Pisano, who was a known architect.

The 56m high building was completed in 1372 and is made of marble and stone. The two materials make it long-lasting and of great quality. It also adds to its uniqueness.

The picturesque building is classified as a cultural building by UNESCO and is believed to be more than 14,000 metric tons. Its heavy weight is one of the major reasons this building is leaning. Regardless, you can climb to the top via its steps.

According to records, the building has about 300 or fewer steps. You can imagine how tiring going to the top can be. However, most have successfully made it there and observed strict safety measures.

How the leaning began

The construction was going on well like any other skyscraper. The foundation of the beautiful building was laid in August 1173. Five years later in 1178, the lean started taking shape as the building began to sink.

It is believed that the foundation was not set deep enough, and that also contributed to the events that occurred in the subsequent years. At this point, construction had to be paused. That may be a reason the construction process took close to 200 years to be completed.

During the wait, the soil underneath mysteriously started to settle. The damage had been done but it was still recoverable. And in 1233, construction resumed.

Almost 50 years later, the builders did the unimaginable. They began building the top floors with one side taller walls. This was in an attempt to balance the building and minimize the tilt.

Had they used the same measurements on the wall, probably the tower would have curved outwards. That would have put pressure on the building and the ground.

Since nothing had been done to the relatively shallow foundation, this would have led to the collapse of the building. The recovery process was an expertly done one as the building continues to stand tall. But the fact that the tilt continues to increase until reduced may be quite scary.

The best news that is the building is still intact and responds well to straightening processes. For tourists, Pisa continues to be a favorable place to go to. 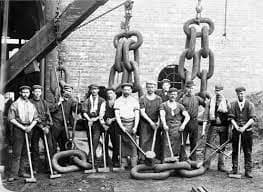 How did they construct the Titanic’s Anchor? 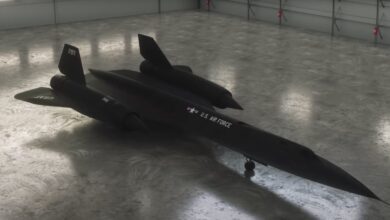 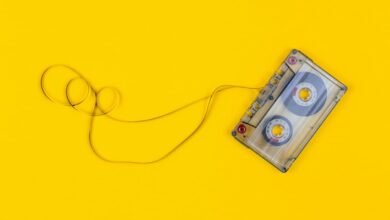 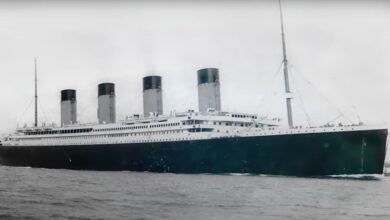